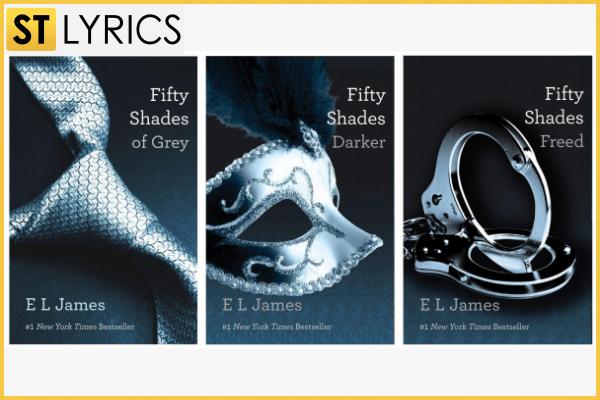 A new round of heavy romance

How long the world has gone crazy for the book and the movie that became an absolute bestseller: “Fifty shades of gray?” It would seem that it was only recently, but more than a year has passed! Apparently, it took just enough time for getting another piece of adventures of favorite heroes came on screen. That is why today our main announcement of a big premiere: Christian and Anastasia are back to hit us with frankness of their desires in the new film “Fifty shades darker”. Meet new trailer!

Deeper into the forest

The more we look at the history of relations developing, the more it becomes obvious that the story acquires a somber turn. Now this is not just a fairy tale about a poor girl and handsome millionaire, but a real emotional drama, full of experiences that make the characters really suffer. However, that suffering looks beautiful: this is the main charm of cinema. Every ridiculous, even stupid emotion is shown from an attractive side. Film will open characters themselves and their new faces that we have not seen before. They have become more mature, and now the heroes are willing to sacrifice something personal and intimate for the happiness of each other. Will they be able to continue to live without each other or their relationship will remain a secret, which would have turned upside down world where ordinary people live? Observation: if during the history's first part, the rules were dictated for the most part by Christian, now the lead is female character, a girl who was able to subdue the most attractive modern book tyrant.

Enthusiasm of the public

Franchise was scolded and praised, but we think that if the project has forced to talk about itself for so long and enthusiastic, it deserves attention. The premiere is scheduled, as well as for the first part of the story, for a symbolic holiday – Valentine's Day. We suspect that all tickets will be sold out for a festive day, so it is best to take care of booking places in huge advance. Already aware of the fact that we will have a third part of the story, this, apparently, is also to be displayed on screens in a year or two. It may seem that the tape's success has died down, but worth seeing the hype, which boils in social networks on trailer's premiere, it becomes clear: movie won't be able to escape its popularity, even if it would bring it laurels of a loser, not a winner. To appreciate the depth of experiences of the characters, at least superficially, as well as to evaluate the graceful intriguing characters' game, hurry to get acquainted with the trailer!